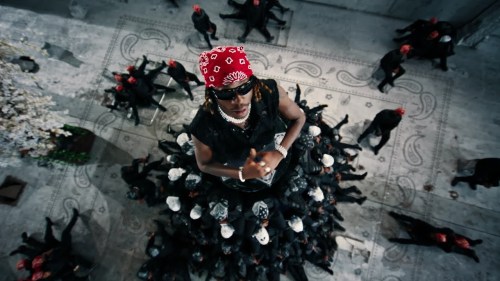 The official music video for Fireboy DML and Asake’s chart-topping song, Bandana, is presented by the YBNL poster boys. Bandana is a song from the recently released Playboy LP that was produced by P. Prime, with the video being directed and edited by TG Omori.

Playboy is Fireboy’s third studio album; it has 14 tracks in all, Ed Sheeran, Chris Brown, Rema, Euro, Asake, and Shenseea all make guest appearances. His previously published song “Peru,” which debuted on the Billboard Hot 100 and received a gold certification in the United States, is also included on the project.

Watch the official music video below.