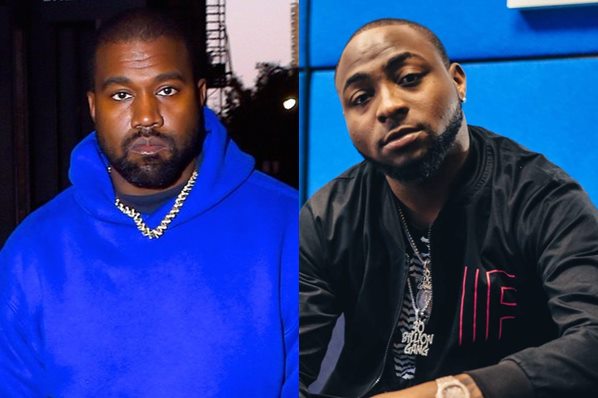 Grammy award-winning rapper and record producer Kanye West, who is a now born-again has sampled Davido’s smash hit single “IF”, tweaked and turned it into a Gospel song.

In a video circulating, Kanye West with his Christian band performed a the Gospel rendition of Davido’s song at his Sunday Service.

Davido’s “If” and “Fall” songs have been considered as the biggest afro-pop songs for this decade.