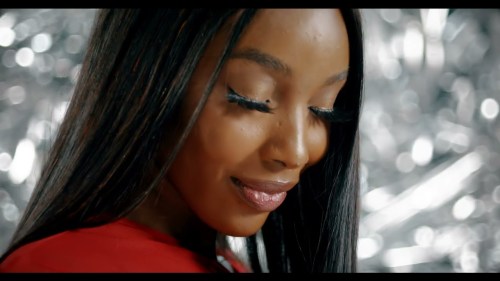 In terms of their music recently, Kcee and Iyanya have been performing quite well. Thanks to the success of his single Cultural Praise, which served as the basis for the six-track album Cultural Vibes, Kcee had a blast in 2021.

KCee and Iyanya worked together to create the stunning song ‘Go.’ The song, which is led by Kcee with assistance from Iyanya, depicts both performers being enamored of an African woman’s attractiveness. Go” is a warmhearted album that evokes beautiful feelings and recollections. The songwriting on the song is melodically rich, it explores soul-stirring tones, and it conveys love, affection, and dedication. A night out with a significant other is perfectly captured in “Go,” which is comforting and romantic.

Watch the video for ‘Go’ below. 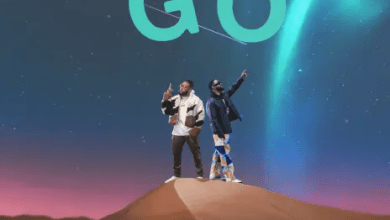 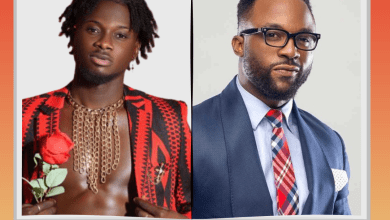 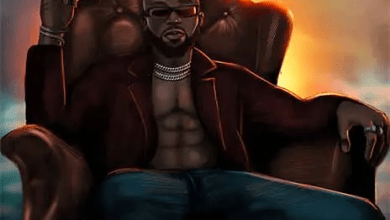 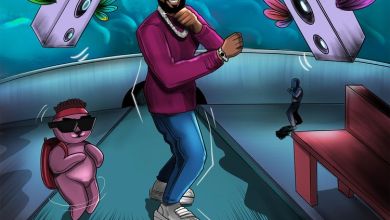