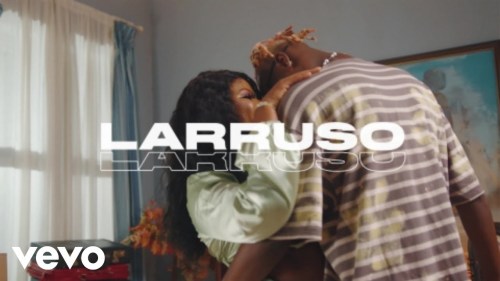 Following the successful release of his ‘Sounds From The Slums’ studio project, Larruso follows through with the music video for the song ‘Midnight’ which is included in the tape.

Larruso’s sound texture has evolved and been explored if you’ve been paying close attention to his releases this year. After a strong start to the year, the Ghanaian Afro-dancehall is not showing any signs of slowing down.

Larruso is fearless and adopts a similar tone in his new song, “Midnight,” which was created by Gigzbeatz. In the passionate ballad Midnight, bedtime antics are discussed.

Watch the Director Cray-directed video below. 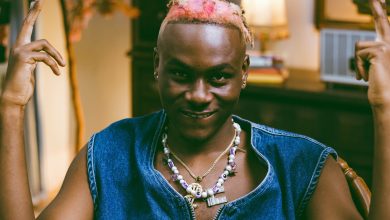 ALBUM : Larruso Revisits His Dark Days On New LP, “Sounds from the Slums” 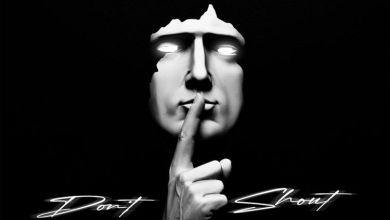 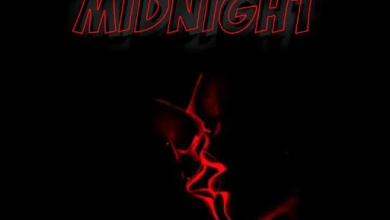