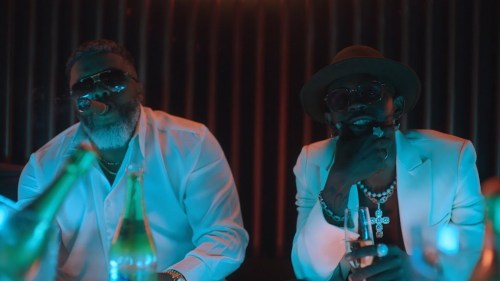 Ndianefo Larry, professionally known as Larry Gaaga, a seasoned Nigerian musician, has released a new track, which is one of his best records thus far in 2022.

Watch the Unlimited LA-directed video below. 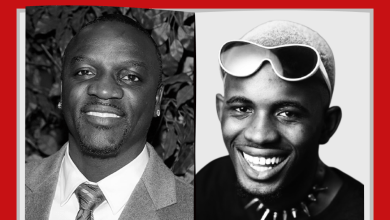