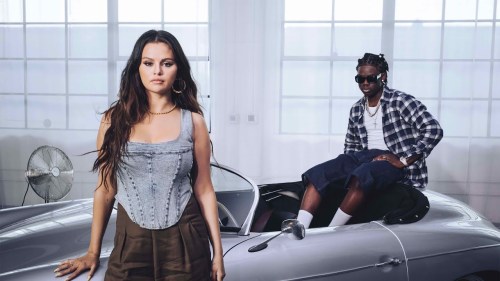 Rema’s incredible music has recently caught Selena Gomez’s ear, and they’ve chosen to make the experience worthwhile by working together on the remix of Rema’s hugely popular song, Calm Down.

Selena Gomez, one of the most popular musicians in the world, is obviously featured in the much-anticipated remix of Rema’s Calm Down. London and Rema, who frequently work together, co-produced the song.

During the recent years, Rema has been one of the most incredible musicians to come out of Africa. Since his debut in 2019, he has maintained his position at the top of the music conversation among artists like Burna Boy, Wizkid, Davido, CKay, Omah Lay, Fireboy DML, Tems, and others. He has been hot and has demonstrated his star power.

Rema has cemented a distinctive place in the broader Afrobeats conversations both locally and internationally thanks to his numerous hit recordings, certifications, and honors. He has also drawn significant interest from other artists from all over the world. Some of the artists who have expressed a great deal of interest in Rema’s songs include Drake, Chris Brown, Offset, Jason Derulo, and Selena Gomez. 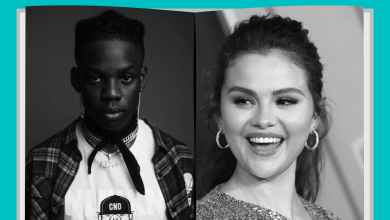 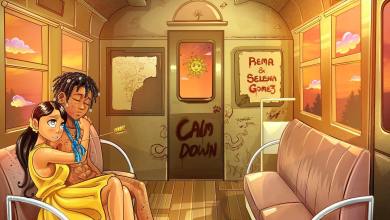