The Feud between Sista Afia and Freda Rhymz has at last taken another dimension and it gets intense each passing day.

After nearly assaulting each other at the premises of TV3, they two songstress were invited to the United Showbiz TV show hosted by Nana Ama McBrown, with the point of examining and settling the resentment between them.

Freda who was first to detail on why she verbally attacked Sista Afia revealed that, she took the piss when the latter released a diss song to all Female rappers only for her to later refrain and say something else.

According to Freda, she hit back at Sista Afia on the grounds that she wanted to rectify her. She expressed that rappers don’t throw shades and stow away, but instead they defend themselves lyrically against whoever claps back.

Sista Afia on the other hand rebutted by proof that the entire beef was between Eno Barony and her, yet Freda forced herself into the trend. She noted that Freda ought to have made payment if she wanted a part of it.

The situation became humiliating when Sista Afia reaffirmed that she would have dealt with Freda Rhymz had it not been where she found herself.

Sista Afia’s statement rapidly set off the annoyance in Freda Rhymz whom attempted to leave the studios just to be halted by panelists present on the show.

Sista Afia moreover interrupted and made mockery of Freda Rhymz during her freestyle and it was another embarrassing circumstance.

Watch the Full video below: 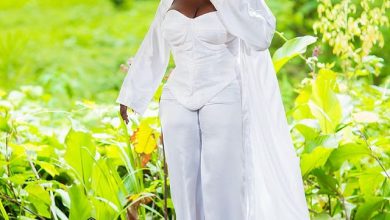 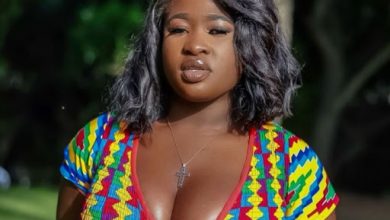 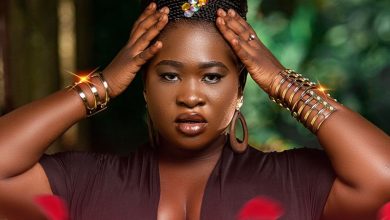