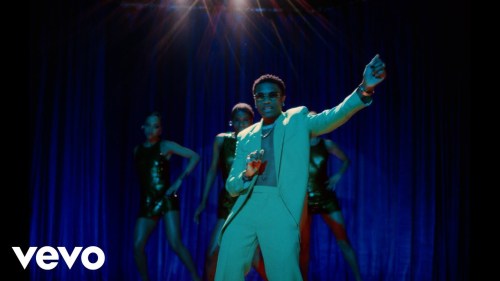 Bad To Me, Wizkid’s most recent song and first official single for 2022, is the follow-up to his gold-certified studio album “Made in Lagos” and its deluxe edition. On its first day, the song received a variety of reactions from listeners and critics, but it has since amassed a sizable following on streaming services.

Wizkid, CEO of Starboy Entertainment, debuted the original music video for his most recent track, “Bad To Me,” today. The song will be featured on his upcoming fifth studio album, “More Love Less Ego,” which will be released in the upcoming weeks.