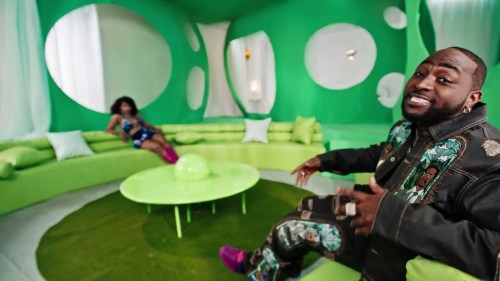 The multi-talented music producer and vocalist, achieved his first solo hit single with ‘Dada,’ which is housed under his debut extended play, ‘Love Is Not Enough,’ in the first quarter of 2022.

In order to improve his score, the producer-singer teams up with Davido, one of the most well-known Afrobeats performers. Young Jonn, who recently revealed a new career path with Chocolate City, is currently enjoying success with the upbeat song. 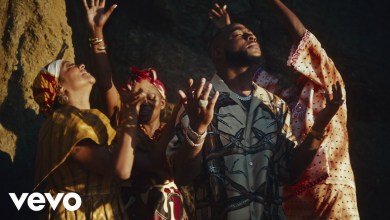 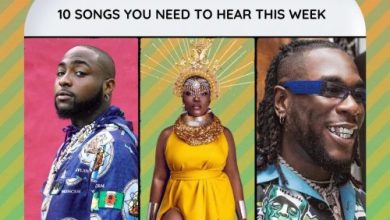 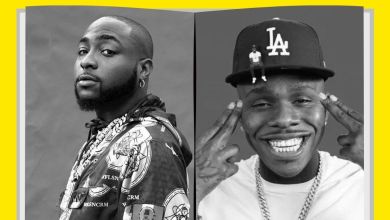 DaBaby : Davido And DaBaby Link Up In Lagos, Nigeria 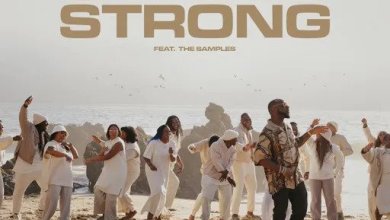