VIRGO (formerly Gallaxy King – a former member of Blakk Empire group together with Jupitar, Episode & Kamelyeon), a dancehall lyrical gino and singjay after releasing his first single “Better Tomorrow” under JMJ’s XLM label which got massive airplay that’s even got him to perform at the biggest event so far this year, thus the MTN pulse invasion is again ready to bring another fire to his dancehall fans with an anthem basically for the youth and every hustler on the street.

The new single “OVER DEM” is a mid-tempo dancehall song advising the youth to stay off negativity and urging them to ignore any form of discouragement out there and work hard because they are over anybody who doesn’t think good for them. Song produced by JMJ. Enjoy! 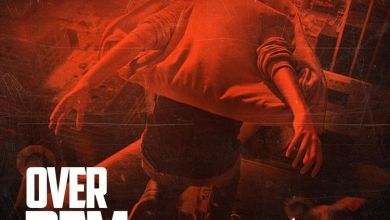 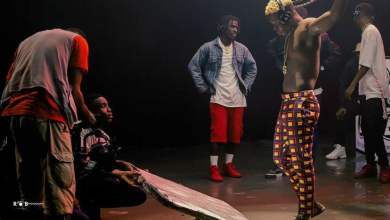 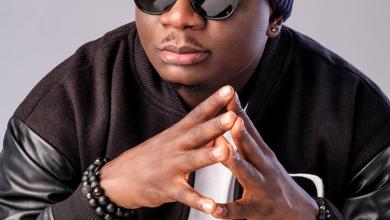 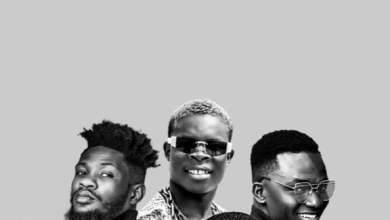