O’Bkay, another wild artiste signed to Auzy Media record label, adds his voice to the many Ghanaian masses campaigning against drug abuse, especially the deadly Tramadol.

In a cleverly freestyled video, he sends out a strong message to the youth and any other person who is a victim of drug abuse.

Recalling to memory a hard-knock friend of his had from Tramadol abuse for which he was an eyewitness.

Watch the full freestyle video below. 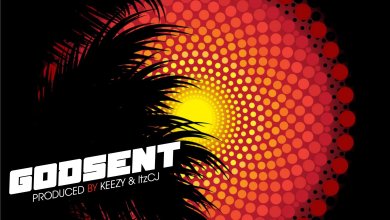