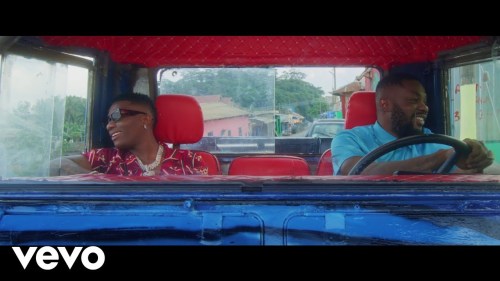 Wizkid, the international superstar from Nigeria, has shot a short film in support of his critically acclaimed album “Made In Lagos (Deluxe)” directed by Ghanaian creative director Kuukua Eshun.

Wizkid, one of Africa’s most popular musicians, has provided something special for fans and listeners to enjoy. The deluxe version, which was released in 2021, has four new songs: “Mood,” which features budding Afrofusion musician Buju; “Anoti”; “Steady”; and a remix of his Tems collaboration “Essence,” which also features Justin Bieber.

Wizkid gives us a premium taste of the masterpiece MIL in the 10-minute video, which includes three of the four tracks he added to the deluxe version of the LP. Kuukua Eshun directed the video, which stars Buju and Omar Sterling.