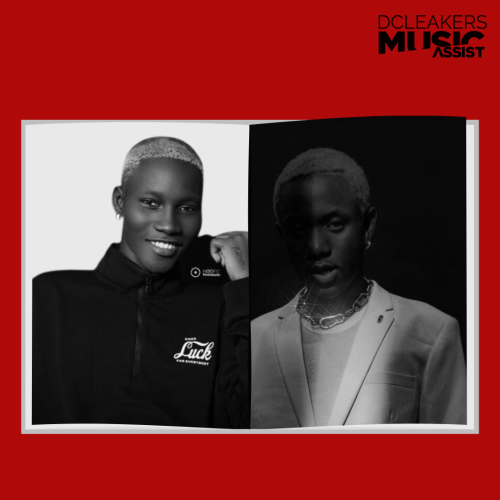 In order to spark the interest of listeners, Zinoleesky has linked up with the brilliant singer Victony on the upcoming tune Hypnotise.

The video clip, which Zinoleesky’s manager Shigh Lofe posted on Instagram, shows the two performers working hard in the studio as Grammy-winning producer Telz laid the song’s beats. While there was no specific release date stated in the caption of Shigh’s post, the record will be released this month. Zinoleesky and Victony’s Hypnotize could be released earlier than expected with just a few days left until September comes to an end.

Victony had captivated fans with his contribution to the remix of Selema Po Po with Musa Keys and Loui and before that, a feature on Burna Boy’s Different Size. Zinoleesky had released a new track named Call Of Duty in August and before that, released Jaiye Foreign with Tiwa Savage.

Watch their studio session below. 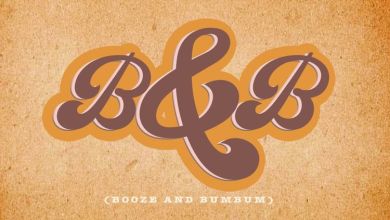 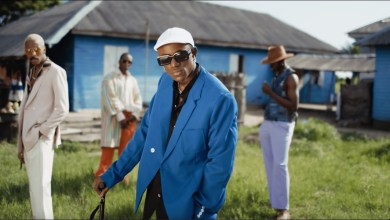