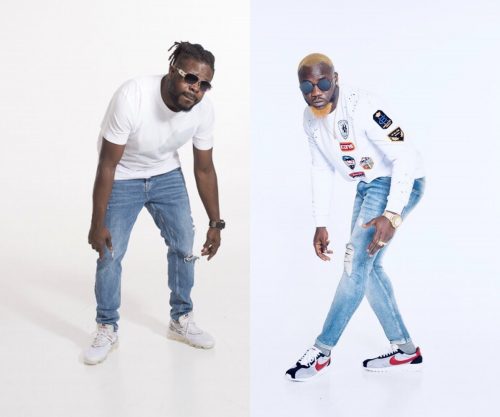 The duo who have been playing several stages in Belgium and other European countries feel it is now time to push their craft back home in the motherland.

They have recorded some new projects with accompanying videos they say will be out for release this month of July. Below is a brief Biography on Menez GH.

Bakilla and Rebbel Ashes are the duo that form the music group “Mennez GH”. The group has already released singles “Falling”, “Ghetto Life”, “Chop Money” which are already doing well in Europe.

They are very keen on making influence and building a huge audience from Ghana just as the likes of Fuse ODG, Blitz The Ambassador, Jay Ghartey, Lighter TOD have also been doing. Be on the lookout for their new single “Fire”. 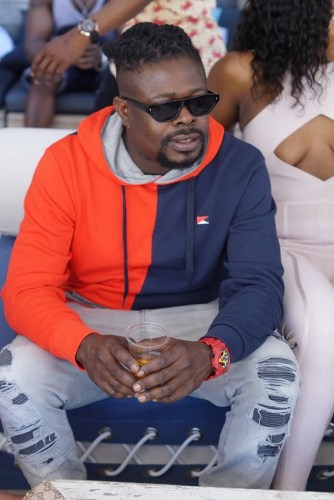 Bakilla is an Afrobeats, Reggae & Dancehall artiste. His music he says is influenced by artistes like Bob Marley, Timaya, Wizkid, TuBaba, Stephen Marley, Busy Signal, Sizzla, Buju Baton, amongst others.

Bakilla was born in Chegu, in the rural north of Ghana, as a farmer’s son. At the age of 7, Bakilla settles down with his mother in the city of Tamale but due to lack of Finance, his Education got to a halt.

Bakilla was raised by his grandmother under poor conditions. He had to fight his way through to adulthood. To survive he had to wash clothes for people, polish shoes and draw water for households for a living. In spare times, he listened to various music styles like hip hop and afropop and picked inspiration from them to nurture his music craft, all by himself.

The struggle to survive and become a better man has always been his top priority from day one. The rapping lyrics he scribbles in his notebook at night are never shown to others. From early childhood Bakilla drew some inspired from traditional music and he exhibits a natural talent for singing. He participated in dancing competitions at the Culture Center in Tamale, had invites as a regular dancer in Tamale and neighbouring towns. He meets up with foreigners and starts a career as a tourist guide. A love affair with a girl volunteering brings him to Belgium that totally changed his life.

His songs describe daily issues that help him to express his feelings through the music. Little by little Bakilla is convinced that music is the path to follow. He does sessions in music studios and connects with fellow musicians to hone his craft better. 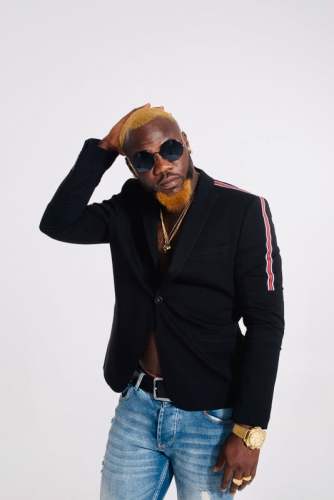 Born Prince Kwaku Sarkodie, Rebbel Ashes has been musically active since 2000. His music styles include Afrobeats, hiplife and rap. He describes himself as the realest, who does nothing but good music.

He was born and raised in a Christian home by a single mom in Kumasi, and grew up partially in Accra after his mother left for Germany. He attended Osei Kyeretwie Senior Secondary School (OKESS) before leaving to Germany. In Germany, he also attended Schul Zentrum Neu Stadt in Bremen. He has been living in Europe since early 2000.

Rebbel Ashes is not new to collaborating with other talents, he was a founding member of The Red Rowz, a rap group back in Okess together with Dr.Bizzy, Hosberga, and Ras Chechez. While in Germany, he was a member of G.O.P. (Generation of Praise), a Gospel hip-hop group in Bremen back in 2003. He was also a member of Mpese Mpese, a rap group in The Hague (Holland) back in 2006. The singer, rapper, producer and all-round entertainer has also been doing projects with Moni Murd, another talented rapper in Belgium. It is of no wonder that he refers to himself as ‘MUSIC’.