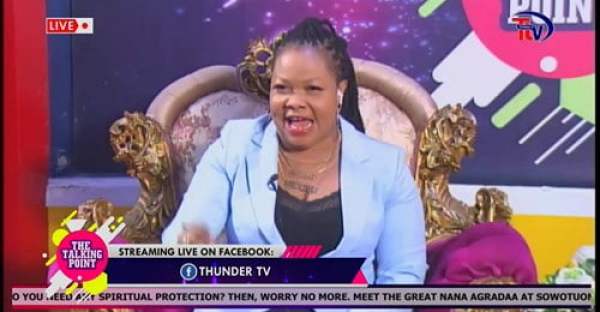 This comes after the station was found to be operating illegally and without authorized license.

Her arrest comes after a joint team of Police and National Security Intelligence Operatives, in collaboration with the National Communications Authority raided the premises of the satellite television stations; Thunder TV and Ice1 TV for illegally transmitting without licenses, at Kasoa in the Central Region.

Her arrest was confirmed by the Minister of Communications and Digitalisation, Mrs Ursula Owusu-Ekuful in a Facebook post.

The Minister said Nana Agradaa has admitted to “this illegality and is currently in custody assisting with further investigations”.

She added that efforts are underway to remove such unregulated channels which promote content “which may affect public order, public morality and the rights and reputation of others”. 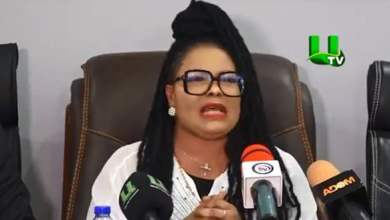