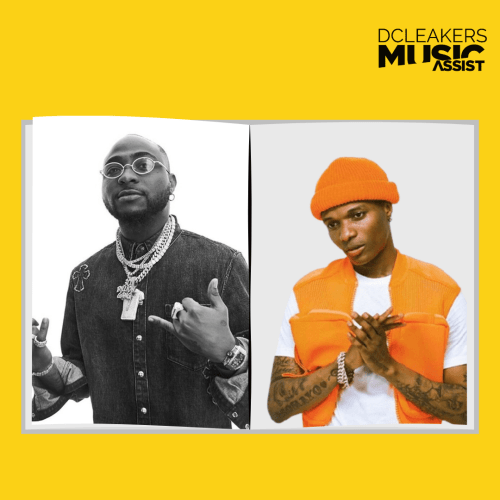 It’s Wizkid and Davido joining forces on a joint tour, as the talented duo announced their upcoming tour. Wizkid and Davido have been at loggerheads in recent times due to alleged unfounded issues between them. But now all seems resolved as the two artistes are set to embark on an exciting tour together. The announcement came after Wizkid announced his upcoming concert at the 60,000 sitting capacity Tottenham Stadium.

Fans of both artists have been waiting for the pair to collaborate on a project for a while now, despite their frequent social media teases. This will undoubtedly be remembered as one of the classic moments in African music history. 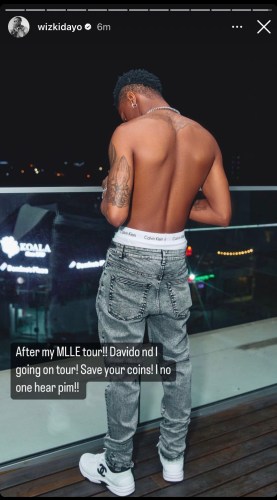