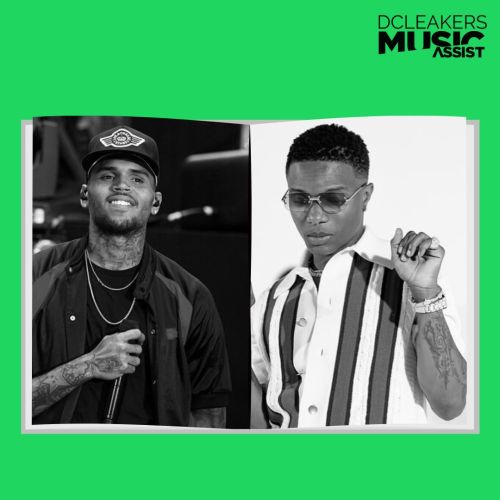 Wizkid and Chris Brown have both revealed the official release date and title of their latest collaboration, which will be featured on Chris Brown’s upcoming album ‘Breezy,’ in an official post on their respective social media timelines.

The song featuring Chris Brown featuring Wizkid is titled “Call Me Everyday,” and it will be released in the early hours of Friday, June 17, 2022.

The post was shared by Chris Brown himself, who highlighted the track’s title as ‘Call Me Everyday’ and confirmed the release time as 12 a.m. today, Thursday, June 16, 2022, and was quickly reshared by Wizkid. 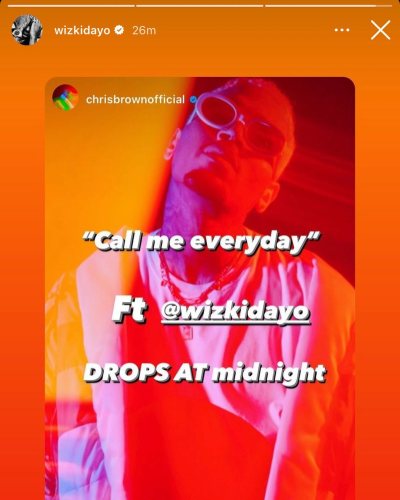 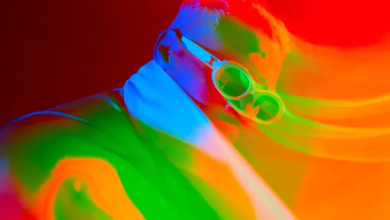