The long-awaited ‘Made In Lagos’ album by Wizkid is finally out.

Award-winning Nigerian International music superstar, Starboy Wizkid has finally released the highly awaited “Made In Lagos” album. Made In Lagos is the singer’s fourth studio album with the previous ones being Ayo , Sounds From The Other Side & Superstar.

Apparently, it is a star-studded album. It comprises of 14 perfect-looking tracks including collabos with the likes of Burna Boy, Skepta, Damian Marley, H.E.R, Ella Mai, Tay Iwar, Projexx, Tems and Starboy Terri. After several attempts by the Starboy FC to get Wizkid to release this album , we finally have a beautiful project to wrap up the year with.

Stream ‘Made in Lagos’ below and share your thoughts with us. 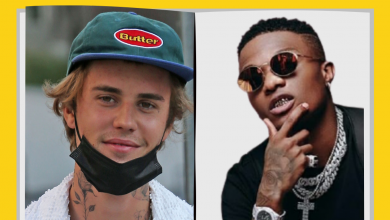 Philadelphia Turns Up To Wizkid And Justin Bieber’s Essence Performance 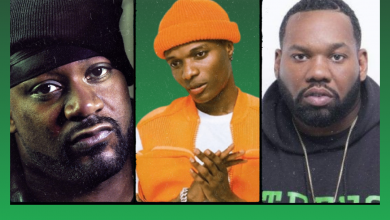 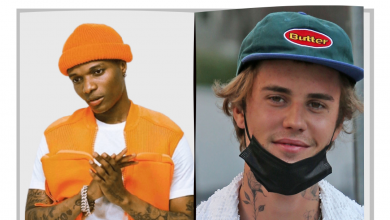 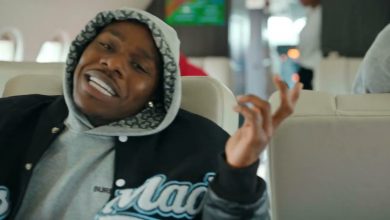