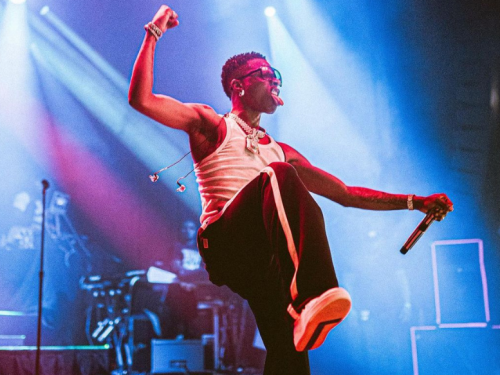 Nigerian Afrobeat star Ayodeji Balogun widely known as Wizkid was nominated for two categories at the American Music Awards 2022, which were held in the US.

The singer was nominated in the categories of Favorite R&B Song and Favorite Afrobeats Artist. Big Wiz has previously received three nominations for the American Music Awards for his successful collaboration with Drake on the song “One Dance” in 2016.

In other categories, such as Favorite Pop/Rock Song, Favorite Soul/R&B Song, and Collaboration of the Year, he has received nominations. For the AMAs 2022, Wizkid has been nominated in the following categories: