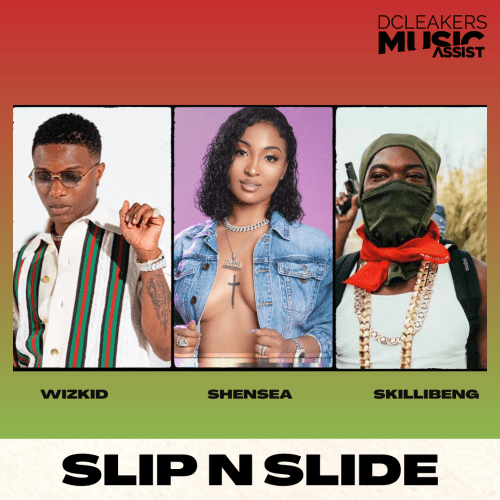 Listen and download ‘Slip N Slide’ by Wizkid featuring Skillibeng and Shensea below. 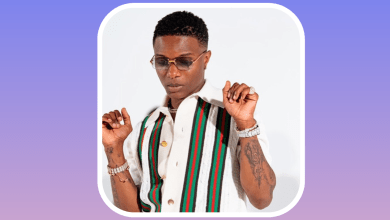