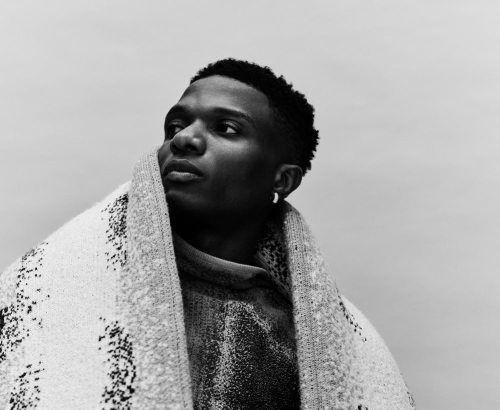 On the 10th of December 2022, all roads led to the Accra Sports Stadium for #WizkidLiveAccra, Wizkid’s debut headline concert in Ghana. The evening was going to be one of happiness and exhilarating entertainment, but sadly, things didn’t go as planned.

Many Ghanaian music fans were eager to experience last night’s Wizkid headline if they hadn’t done so already. Wizkid is renowned for his ability to sell out huge arenas around the globe and give spectacular concerts. This compelled many Wizkid fans in Ghana to purchase tickets for 275ghc (Standard), 500ghc (VIP), and 3,000ghc (Golden Circle). 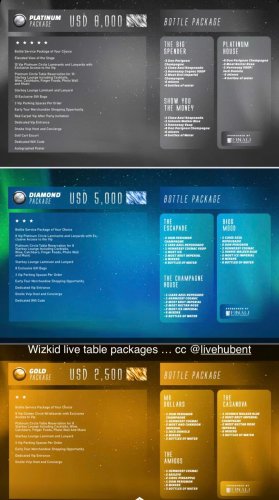 Well, for an event that seemed quite promising with a star-studded lineup, it ended up being one of Ghana’s biggest flops. A show that was supposed to begin at 4pm didn’t start as planned. The first performances started as late as 10:30 p.m., with technical issues right away. Faulty microphones, poor sound, poor coordination, and other issues were prevalent throughout the evening.

Patrons waited until 3:30 a.m. for Wizkid to appear on stage, but he did not appear, despite the fact that other supporting acts such as Darkovibes, Efya, Gyakie, Yaw Tog, and the Asakaa boys performed.

Nobody has a convincing explanation for why he missed his concert, although this is improbable. This was intended to be a once-in-a-lifetime opportunity for many Wizkid fans in Ghana who did not have the financial resources to travel outside of the country to watch him perform.

Almost everyone who purchased a ticket to the event is curious to know why he didn’t show up.

Below are some reactions and snippets from the event.

The country is in a crisis, things are tough so when people save their 300/500 cedis for a concert just to be happy for a few hours, the least you can do is honour that, make them forget their problems even if it’s just for a few hours, don’t stress them out! #WizkidLiveAccra

This certainly will go down as the worst ever music concert to be held in this country.. herhh squad bore oo.. Big Wiz no show up, the whole thing scatter.. mic, sound, light😕. Instead of Wizkid, we had Dj Tunez and Pocolee.eiii #WizkidLiveAccra #WizkidLive #WizkidLiveInAccra pic.twitter.com/Ummy2N1yuD

Downhearted patrons leaving the stadium. Wizkid is nowhere to be found.#WizkidLiveAccra pic.twitter.com/nlheVCaoCr

On the 10th of December 2022, all roads led to the Accra Sports Stadium for #WizkidLiveAccra, Wizkid’s debut headline concert in Ghana.— Godwin Asediba (@GodwinAsediba) December 11, 2022

2:30am #WizkidLiveAccra DJ Maleek Berry has play for almost 2 hour and no artist coming on stage.. No Wizkid, No R2bees, No KingPromise.. All diplomates and fans waiting still. Hmmm Freedom Jacob Cesar too taking fans. 😂 pic.twitter.com/Boh0GRb7hK

I am hearing #wizkid didn’t perform because the stadium wasn’t at it’s fullest capacity. Who do we blame?#WizkidLiveAccra pic.twitter.com/zSBbT26cEI 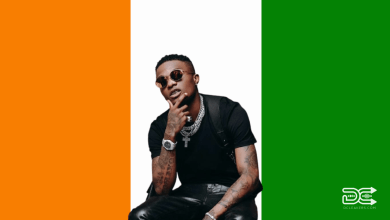