Nigerian Afrobeat international superstar, Wizkid has grabbed a spot in the Top 10 list on the Billboard Hot 100 rendering it the highest ranking African song ever to make an appearance on the prestigious chart.

On Monday 11th Of October 2021, Billboard shared the chart’s latest standings on Instagram and Essence appeared on the Top 10 of the Billboard Hot 100 chart making Wizkid the very first African artist to make the top 10 with his own song.

Currently on tour in the US with all shows already sold out, Essence was released last year as part of his highly acclaimed album ‘Made In Lagos’. The Tems assisted tune started making waves towards the end of last year and picked up again during the summer this year, making it’s debut entry into the Billboard Hot 100, peaking at no. 82.

The song ‘Essence’ in recent months has been the major consigner of Afrobeats to other parts of the world, propelling Wizkid and Tems into global mainstream.

Below is a screenshot of the chart. 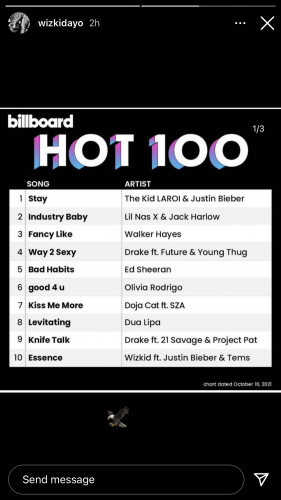 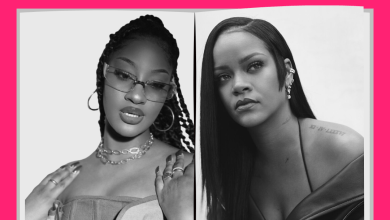 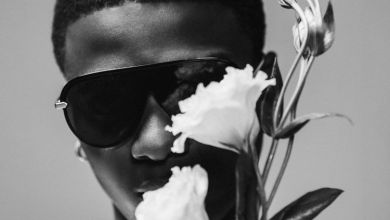