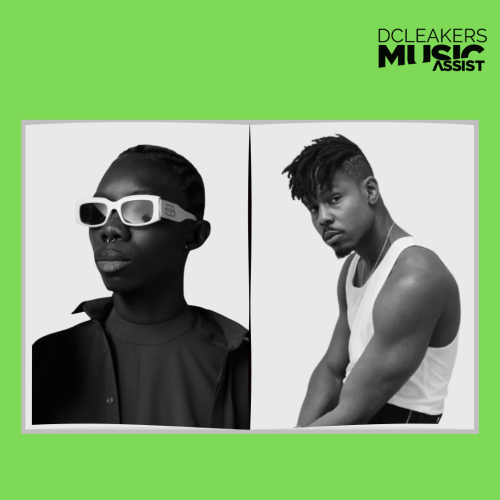 Blaqbonez and LadiPoe, two of Nigeria’s finest rappers, have launched a Twitter challenge in response to Wizkid’s remarks on hip-hop and rap in Nigeria. 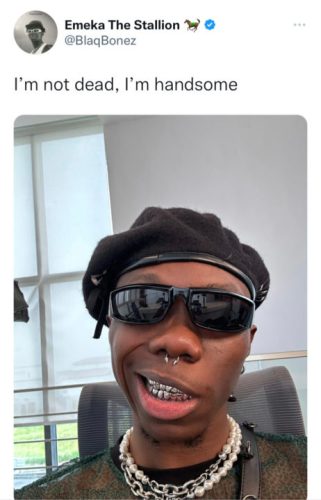 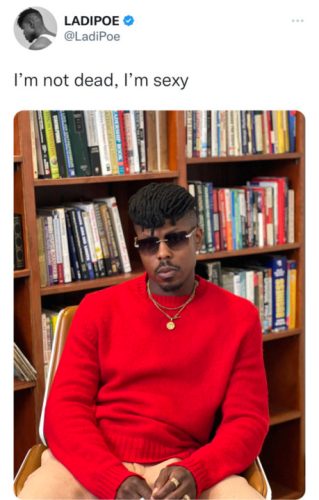 Wizkid’s statement that he no longer listens to any other music other than Afrobeats and views Hip-hop as a worn and dead genre in an interview with 10 Magazine was the catalyst for this trend.