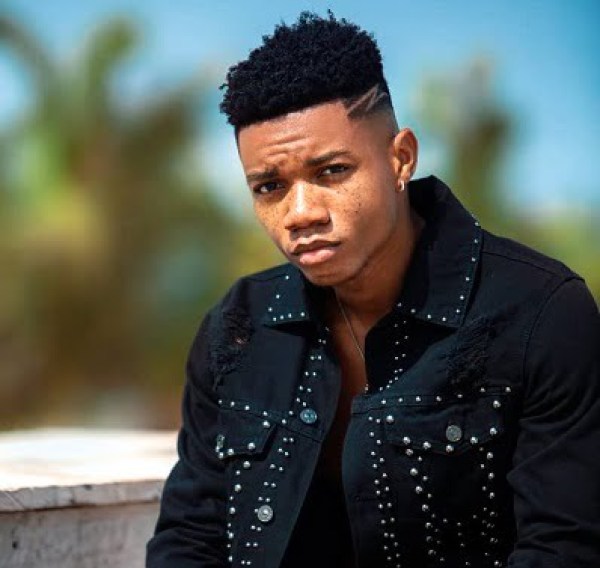 Lynx Entertainment wonderkid, KiDi has revealed one of his problems and its about the harassment he faces from women and some of his fans almost all the time.

In an interview he had with Afua Pokua on the Vim Talk Show, Kidi stated that though he enjoys the fame and popularity he has as a notable figure, he sometimes get tired of it and wants to put measures in place.

“I appreciate the fact that I get all the love from fans and all of that, but sometimes it gets tiring when you get so many messages on social media. I’m even thinking of changing my WhatsApp number because the harassment is too much.” he stated.

He further lamented that some fans harass him by sending messages on all social media platforms and as far as to track his friends so that they can get into contact with him.

He added; “The problem is, some get too extra. Some will even fight you; first it starts in a friendly manner and then the next thing you know, they’re crucifying you and making you feel bad because you did not reply their messages. The women especially, sometimes they are possessive and feel entitled.”

Watch the full interview below: 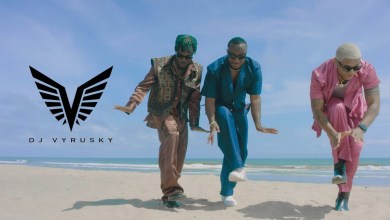 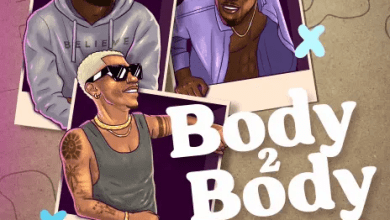