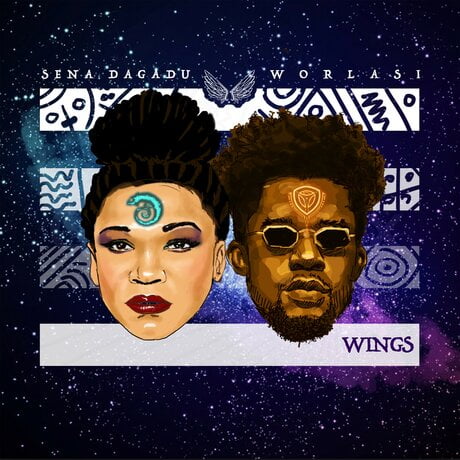 After the many videos and photos we saw of Worlasi’s trip to Hungary last year, your guess was as good as ours;there had to be a collaborative project with Sena Dagadu on the way! Well true to hints from both artists, the project is actually finished and ready for release.

The collaborative album has been in the works for quite a while, with Sena dropping hints of the two working together during her press runs for her‘Yo Chale’ single last year.

The album called ‘WINGS’ , is filled with eclectic sounds and the creative energy of both artists. . Each of the songs have the influence of the sounds that have shaped their paths in music.

A vibe of reggae, pop, hip-hop and soul cuts across the 9 tracks on the album, recorded in predominantly pidgin english interspersed with the Ghanaian Ewe dialect. 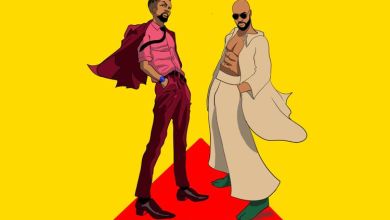 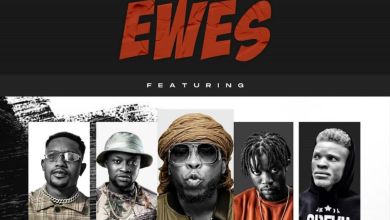 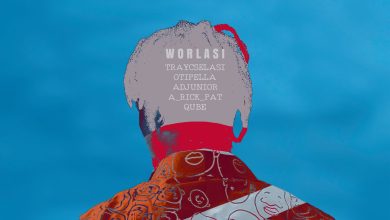