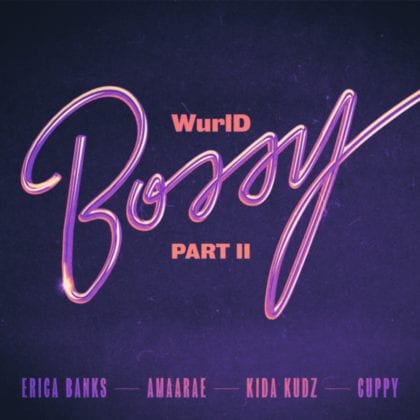 He links up with American rapper, Erica Banks and Ghanaian-American singer, Amaarae to create an impeccable sequel for his ‘Bossy’ record.

The original version of the “Bossy” song featured Nigerian artists Cuppy & Kida Kudz. They are joined on Part two by Erica Banks and Amaarae.