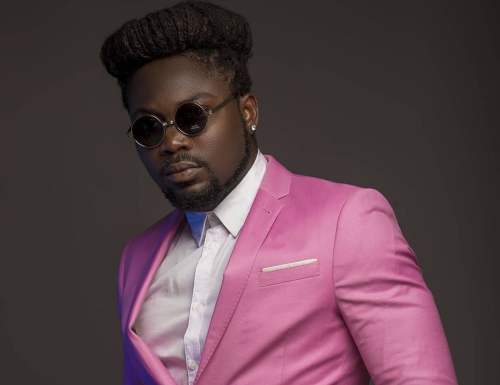 This album which has 18 songs and were produced under Wutah Kobby music has hit 1 million streams on all streaming platforms such as audiomack, deezer, Spotify, iTunes, boomplay etc.

As a solo artist, Wutah Kobby has released songs like ‘tsotsoo’, ‘Ambulance’, ‘Naa Me’ and ‘So far So Good’ and others.

Already, he has two albums to his credit making Abokobi the third.

The songs on the album keep spreading like a wild fire with everyone jumping to the craze and recording videos to put online.

Listen to the album below:
Digital Stores: https://ditto.fm/abokobi
Album Playlist On Youtube : https://www.youtube.com/watch?v=lW44kxyp3XE&list=PLkL2ze261iXF4JyrU3YPIZoJAx-2iU7qy 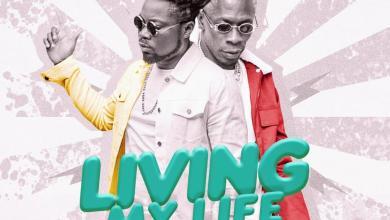 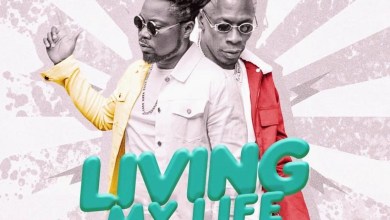 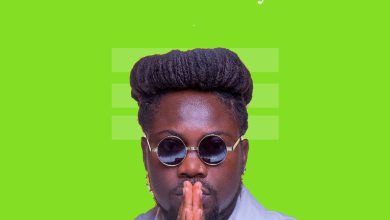 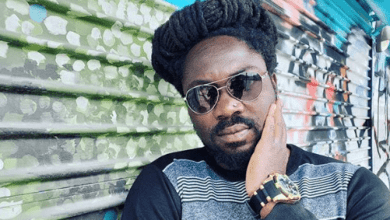