Award winning Hip-life artiste, Yaa pono has disclosed his death wish which we think is a weird statement from him.

In an interview with Abeiku Santana on Okay FM, Yaa Pono expressed that he has informed his Family not to play music or permit any musician to perform at his Funeral.

“Let me make this clear to Ghanaians. I’ve told my father, aunt and elder sister that, God forbid, if I die no music should be played at my funeral”, Yaa Pono said.

As indicated by him, his choice is personal and wish his Family would regard and respect it.

“No music there – I’m tired of music. No musician should step there to perform. That’s my death wish.” he concluded.

Yaa Pono is presently out with another song titled ‘Curses and Blessings” which is doing stunningly well across radio broadcasts. 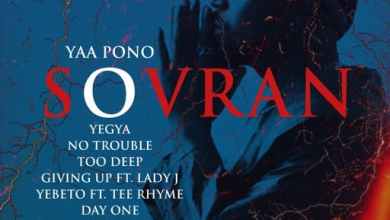 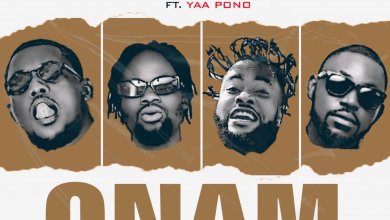 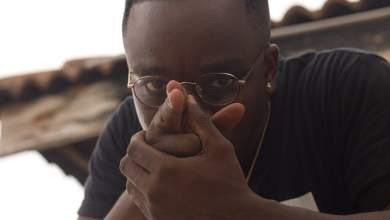 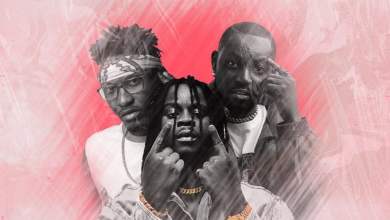