In an era where it has become the fashion of some women to rely on Sugar Daddies for their needs, Yaw Berk has released a single titled Independent Lady, extolling the virtues of the independent women who work for what they have.

Independent Lady is a single that is bound to delight music lovers as Yaw Berk delivers a masterful performance for someone who is still relatively new in the game. Produced by Steaman, Independent Lady is the first single for the year from the MTN Hitmaker Season 7 participant and judging by what he is able to do on the song, Ghanaians should watch out for the fast rising star.

His slow tempo yet groovy delivery is a reminiscent of musical greats such as John Legend and showcases Yaw Berk’s readiness to rub fight for his spot on the Ghanaian music scene.

According to Yaw Berk, his goal is not to be a “big name” on the Ghanaian music scene but to transcend the boundaries of Ghana and show the world what he has to offer. Yaw Berk believes his talent and passion will put him on the global stage in the shortest possible time.

According to him, he gains inspiration for his songs from the world around him and by watching what affects others. He believes that music can have a positive influence on society and has made it his goal to drive passions and motivate people with his lyrics. 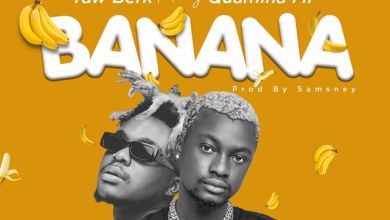 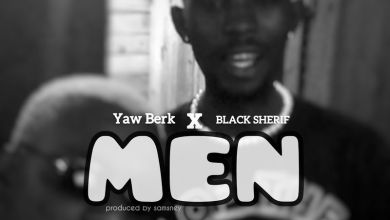 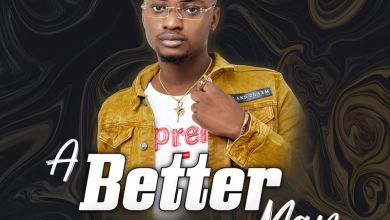