Kumerica is coming all out with their newly established ‘Asaka’ genre. Ever since they popped up on the radar , Kumerica has been giving us treats we never asked for. Less than a week ago , O’Kenneth and Reggie released their joint Ep dubbed ‘Straight Outta Kumerica‘. Well received by music consumers , Kumerica is here again with Sore (Wake Up) by Yaw TOG featuring O’Kenneth, Reggie , City Boi & Jah Bahd.

Song produced by Chrisrichbeats and video directed by Koopoku Studios 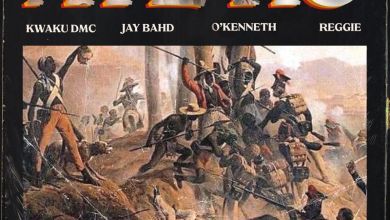 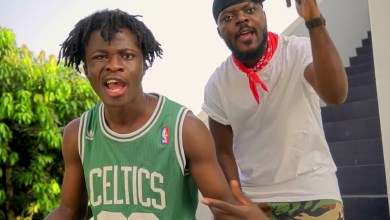 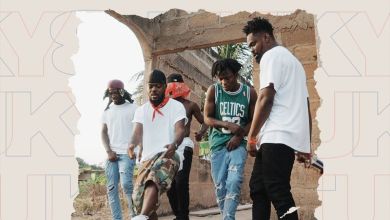 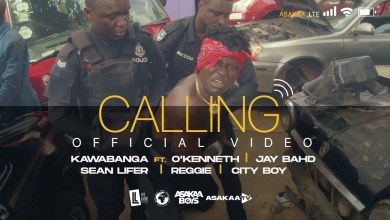