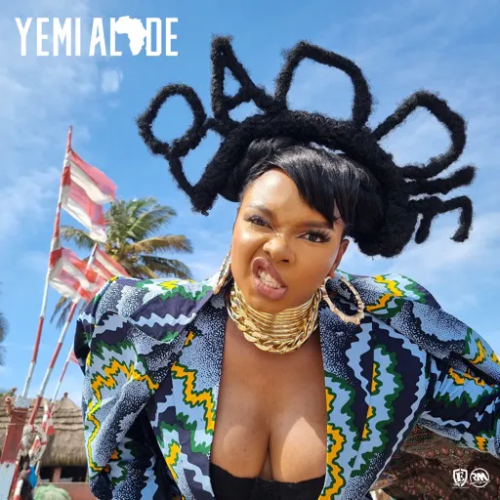 Yemi Alade clearly enjoys the dancehall subgenre right now, and her work with it is stunning. Dancehall was the genre she tried in her first two attempts, Bubble It and Baddie.

She has worked with Vtek frequently, and he produced Baddie, which is her fourth official song for 2022. 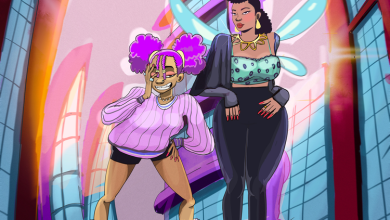 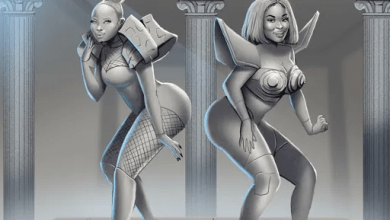