‘You blink, you miss’ were the exact words of a lady who could not get enough of the thrill. Manifestivities 2019 kept other fans, including this lady Myjoyonline.com spoke to on their feet for hours without noticing how fast time had gone by.

The Bukom Boxing Arena, on Sunday, saw a blend of Ghanaian music lovers from different races treated, mostly, to an exciting live band action by rapper, singer and songwriter, M.anifest and other artistes.

Act after act, the arena was submerged in an atmosphere of stellar performances from artistes such as Kelvyn Bwoy, Kojo Cue, Jackie, Worlasi,  Kula, Cina Soul, Young Pabi among others in solidarity.

Musicians Worlasi, Moelogo and Bayku, who were among collaborators on M.anifest’s latest album, The Gamble, would not pass on the opportunity to perform the songs to a live audience.

The ‘godMC’, as M.anifest loves to be called also took fans on a journey of his music while they danced in excitement and called for more.

Nigerian singer and songwriter, Adekunle Gold also pulled off an intriguing medley which captivated the audience. 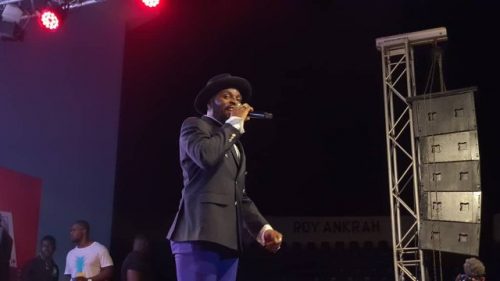 M.anifest’s transition to perform ‘Tomorrow’, off The Gamble album, meant Nigerian superstar Burna Boy had to take to the stage.

Wearing a pink attire, the African Giant mounted the stage and for enthusiasts who had been perfecting their energy-consuming ‘Gbese’ legwork ahead of the yuletide, the floor was open.

Performing collaborations with M.anifest like ‘Another Story’, the ‘Ye’ hitmaker sang back-to-back hits from classics down to his recent bangers like ‘Dangote’ and ‘Anybody’ as some fans screamed at the sight of the worldwide sensation in flesh and blood. 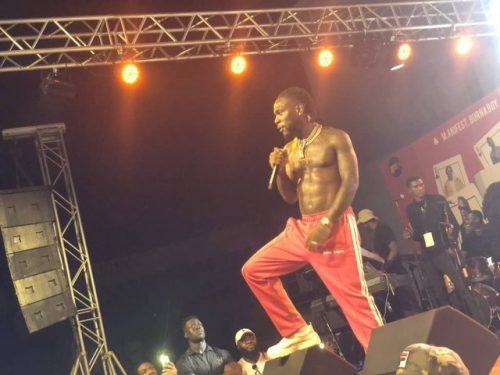 For a show that was to celebrate African music through ‘The Gamble’, Manifestivites 2019 proved to be a textbook example of a good show which checked all the boxes. 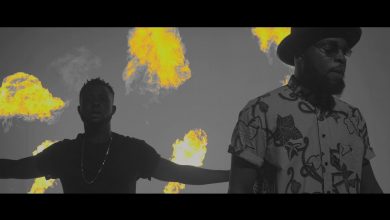 April 19, 2018
Newsletter
Enter your email address to subscribe to this blog and receive notifications of new posts by email.
Trending