The “Angela” hitmaker revealed that he doesn’t get bothered on what fans say because he uses his money on bigger projects.

Speaking with Kumasi based Angel FM Drive time host Nana Obiri Yeboah, Kuami Eugene stated that his “focus was to build a house for my mother and make sure she’s comfortable not to buy expensive clothes.”

Kuami Eugene on several occasions has been trolled by fans and Ghanaians about his fashion sense and he doesn’t seem to be bothered at all.

“The little money I was receiving, I taught it wise to build a house for my mother. I don’t joke with my mother and my family because their prayers has brought me this far. My mum’s comfort was my focus not my dress code, at all,” Kuami Eugene added.

Eugene always becomes the talk of the day each time he comes out with a new dressing or posts pictures on his social media pages.

Check out his New single below:

Listen up on Deezer 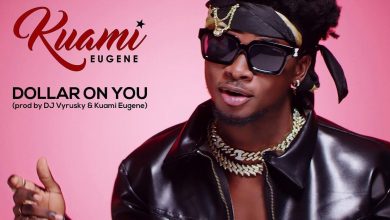 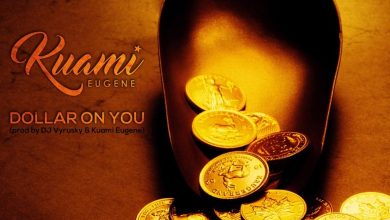 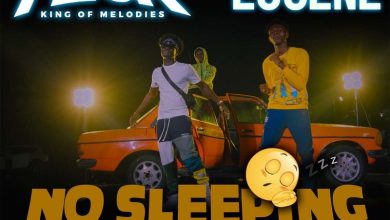