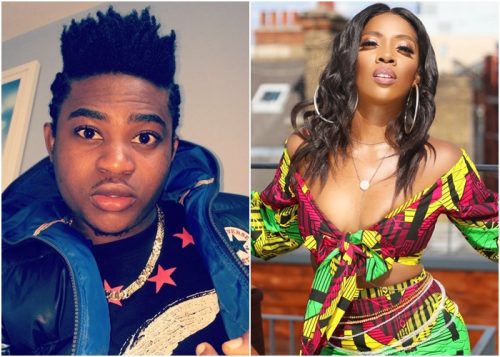 The video to Tiwa Savage’s One has apparently been taken down from Youtube.

The Mavin singer late last year released the single, ‘One’, a song where she expressed her gratitude for all that had come her way during the course of the year.

Barely 48 hours after the release of the song, controversy started after singer Danny Young alleged on his Instagram page that Tiwa Savage had taken a line off his 2009 single, ‘Oju Ti Won.’

The allegation was dismissed by a number of his fans with Tiwa Savage refusing to comment and going ahead to release the visuals to the songs a few weeks later.

I never knew I would be a victim of intellectual property theft until now. the worst pain is that my song was stolen by Tiwa savage who happens to be one of my favorite female artiste😡😡😡

It, however, seems that Danny Young has taken his case to the Youtube ‘courts’ who have been known for their zero tolerance to any perceived case of violated copyright laws.

As at the morning of Wednesday, January 23, 2019, Pulse can confirm that the video is no longer available on the streaming platform following a complaint made by a third party believed to be Ajibola Olumuyiwa Danladi, popularly known as Danny Young, even though the audio is still accessible. 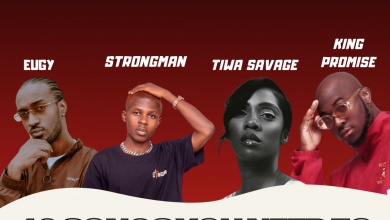 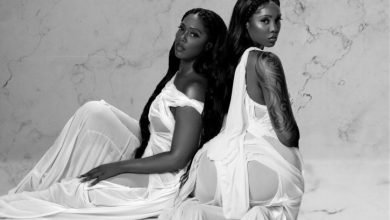 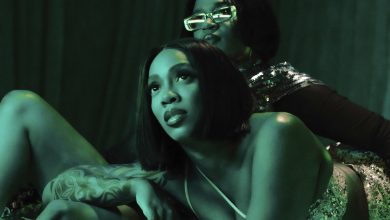 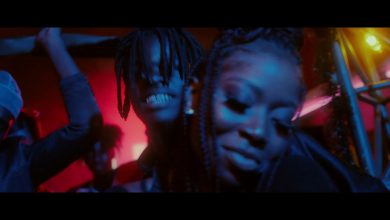