Rapper YPee swerves listeners with new single titled Wonkonono produced by up and coming music producer SickBeatz. It is of no doubt that asokpo music is catching up in the industry and YPee shows how versatile He can be by putting out on fro the genre.

Although it is a dance tune, Wonkonono urges listeners to take opportunity of whatever they get hold of and do justice to it.

The XTwo entertainment act seeks to broaden his audience reach as He has been mostly known as a hip hop artiste.
Ypee will be releasing his album with a signing session on the 23rd of December at he Kumasi City Mall.
Social Media Handles: 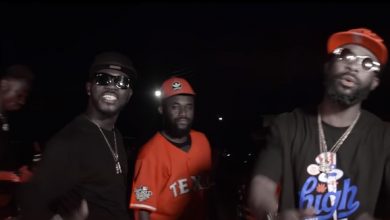 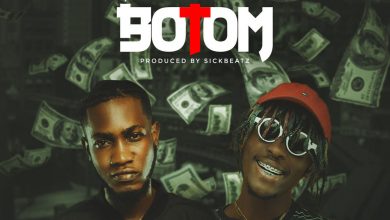 July 26, 2019
Newsletter
Enter your email address to subscribe to this blog and receive notifications of new posts by email.
Trending