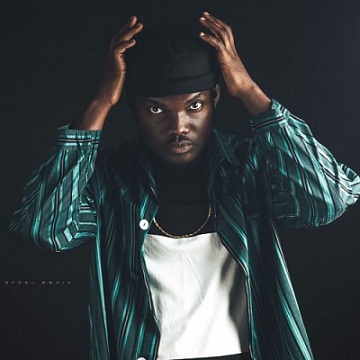 After losing his mother in September last year, rapper Yung Pabi, went on a break from music as he wanted to privacy and time to lay his mother to rest. This sad incident happened in less than a week after he released what a lot of people thought was going to be his breakthrough song.
Judging from the reactions to it on both social and traditional media. His mother’s demise halted promotion as he took a break from music. However, on Monday, he tweeted and assured us of new music this week. The reception to it as usual was quite impressive especially because his fans say they have been “starved” for too long.  He promised to release the song on Wednesday.
Little did we know that it was visual content that was coming. What raised my eyebrows is when he tweeted this morning telling us that, M.anifest, one of Africa’s finest rappers advised him to use one of his performance concepts for a video which he has heeded to and it’s in his new song.
Yung Pabi is arguably the best performer in Ghana. He has performed on M.anifest’s Manifestivities more than once alongside the likes of Burna Boy, Sarkodie, Simi, Adekunle Gold, Efya and many other amazing acts.
We have always loved how he performs and his creative direction. We found it quite interesting when he tweeted that, the new Yung Pabi sessions is what officially starts his career as a video director too.
We have always loved content from Yung Pabi and this announcement makes it obvious that he has been his own visual and creative director although behind the scenes. I think this announcement make his commercially available.
The video is out and we love how the audio and visuals are in direct sync. We urge you to check it out and encourage you to patronize Yung Pabi as a musician, a performer and as a video director.
Watch the video below. 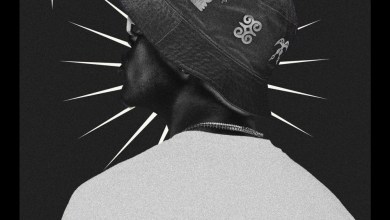 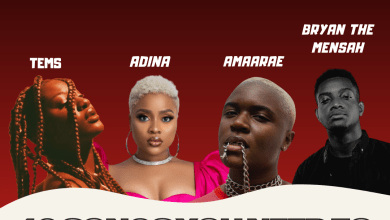 Yung Pabi – Give Thanks ft. Fameye 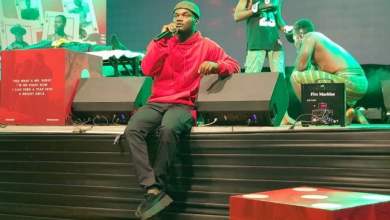