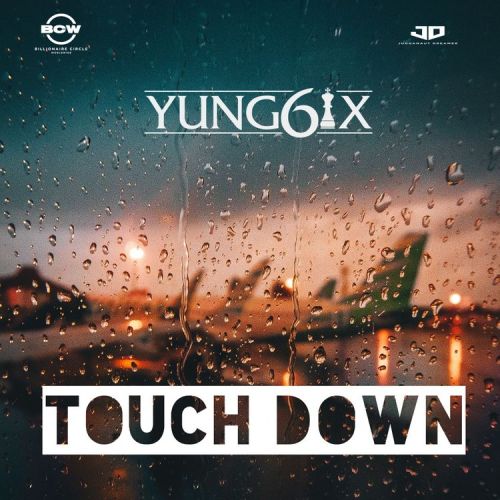 With songs like Follow Me starring Wizkid, Blessings with Oritse Femi, and With You featuring LK Kuddy, among others, Yung6ix was one of Nigeria’s most popular hip-hop musicians throughout the first part of the previous decade.

Even while he may not have been the focus of Nigerian hip-hop in recent years, he has been constantly releasing music up until this point. He makes a bigger push today by releasing a new single.

Prior to the release of his upcoming EP called Love & Pandemic, Yung6ix has released a brand-new single named “Touch Down.” The self-produced song will be the fourth track on the four-track EP that will be released on November 25. 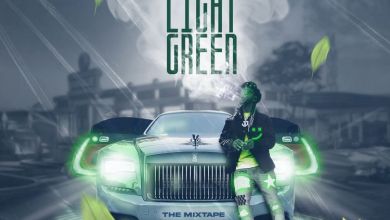 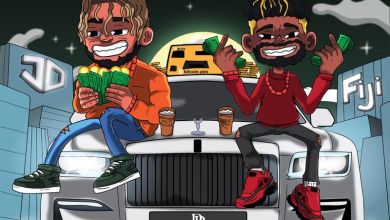