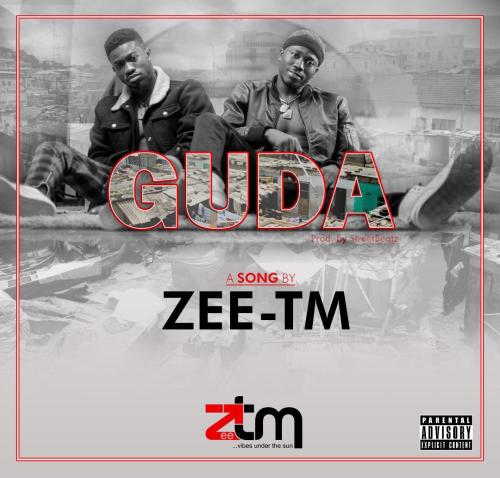 New duo, Zee-TM to be co-signed by Mugeez (R2Bees) and blessed by Paedae (R2Bees) gives us this brand new single dubbed “Guda”. Brothers; Jay Smith and Adekid collectively now known as Zee-TM have made some serious waves since last year.

They started off with‘Roll It’ featuring BHIM Nation prince – Kelvyn Boy last year. The song ended up been one of the most played songs during the Christmas festivities in 2018. Now they are back with a love song titled ‘Guda’ and genuinely telling boys out there to express their feelings to women. Guda in Hausa means one. Download and Listen. 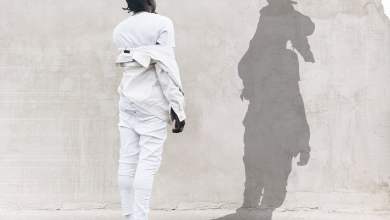