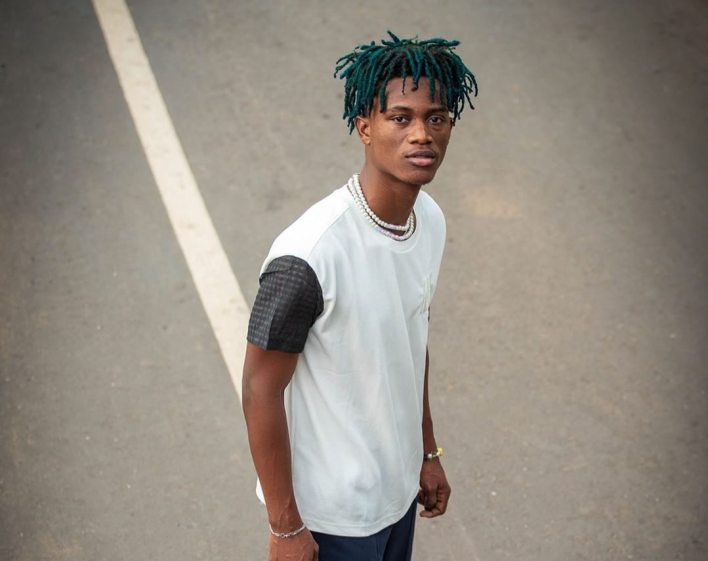 The Afrobeat and Afro-Dancehall singer made the announcement via his social media platforms on October 21.

Per the caption of the post, ‘Strings & Affections‘ is a 6-track love themed project. The album will be released on October 29, 2022.

However, Zeezy and his team were tight-lipped about the tracklist, the features and the process of the album. 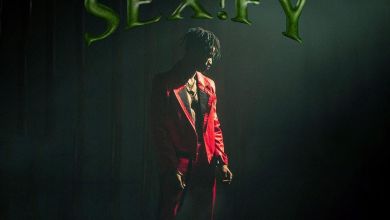 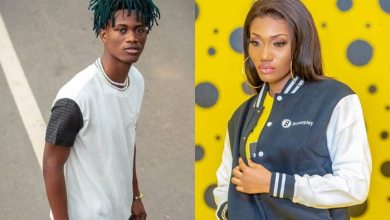 Zeezy endorses Wendy Shay as the Queen of Ghana Music 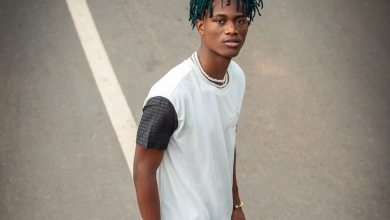 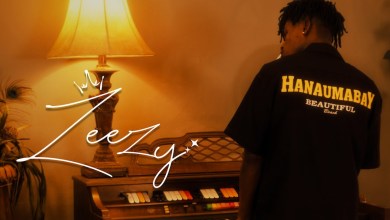