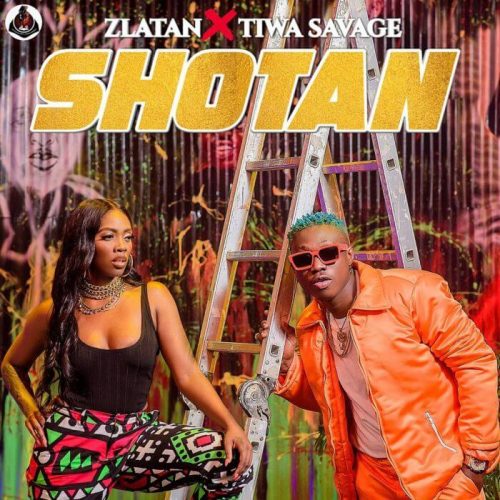 Zanku movement architect – Zlatan, comes through with another single which he titled “Shotan“.

After giving us a lot of solid singles and collabos, slowing down is not as option as Zlatan gives us another banger. This time, he was assisted by the highly acclaimed number one African bad girl, Tiwa Savage.

It serves as his fourth release for the year, following his previous singles ‘This Year‘, ‘4 Nights In Ekohtiebo‘ and ‘Ijaya‘.

Production credit goes to a very special music producer, the one and only Spellz. 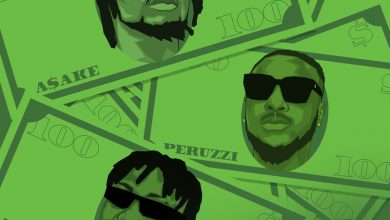 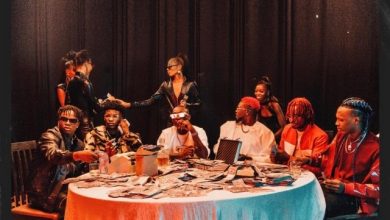 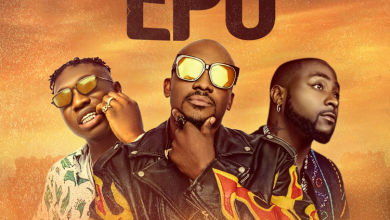 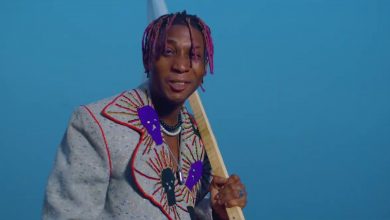